On May 18th, 2006 a team of six people released a beautiful animation under a creative commons license titled “Elephants Dream“. By May 29th, over 500,000 visitors had downloaded the animation. Over the months that followed remixes of the animation began to appear online. A “making of” video was released by the creators of “Elephants Dream” and is worth a look.

‘Elephants Dream’ is the result of almost a year of work, a project initiated and coordinated by the Blender Foundation. Six people from the Blender user/development community were selected to come over to Amsterdam to work together on an animated short movie, utilizing Open Source tools only.

How Elephants Dream was created

Budding 3D animators, modelers, and texture designers have a unique opportunity: to purchase a DVD containing the original movie, as well as all of the source materials and original files. The DVD also includes the original script and story boards. 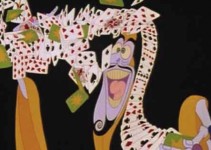 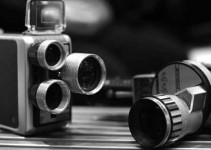