Discovering wonderful new music often happens by accident. While perusing a lovely little site titled “My Little Corner of the World,” a Tumblr blog maintained by Brandon Boyer (who writes for Boing Boing) I came upon a post with an embedded video and a link to a short article on Nowness.com. I clicked play, and a beautiful black and white video began to run — images of guitar amps, cables, and effects boxes moved across the screen. The visuals were joined by the sound of a band warming up. Text titles set in a heavy, serif typeface on a textured backdrop popped up. And then, the Smith Westerns began to play — an organ gently moving through a rift of chords, later joined by a bass guitar, then the lovely voice of a lead guitar. “I want to grow up before I grow up…” mews the lead vocalist.

I can’t quite make out all of the other lyrics of the song. But the tone and feel of this tune from the Smith Westerns is the type of music that I live for. The video is a short film created by Ryan McGinley, “the lauded artist-photographer whose heady visuals of cavorting teens (awash with atmospheric blurs, lens flares and flashes of light) have made him one of the most in-demand image-makers of the past decade.” (Nowness.com, 2010) Sadly, the video only includes an excerpt from the Smith Westerns’ performance at the Pitchfork Music Festival. So far, I have been unable to identify the song. The Smith Westerns’ self titled album doesn’t appear to include the track — in fact, most of the music on their first album sounds quite different. Tracks on the album are much more fast paced, rushed, raw. I was felt somewhat disappointed that the rest of the Smith Westerns’ music doesn’t sound quite as mellow and bluesy as their performance captured by Ryan McGinley. However, I am still looking forward to learning more about the band.

Edit: Learned that the song featured in the video is titled “All Die Young” a track on their new album that is scheduled to be released in January. You can be certain that I am looking forward to the new album! 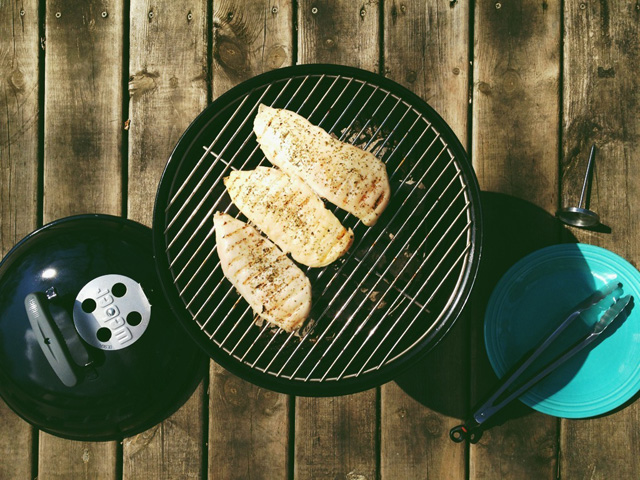